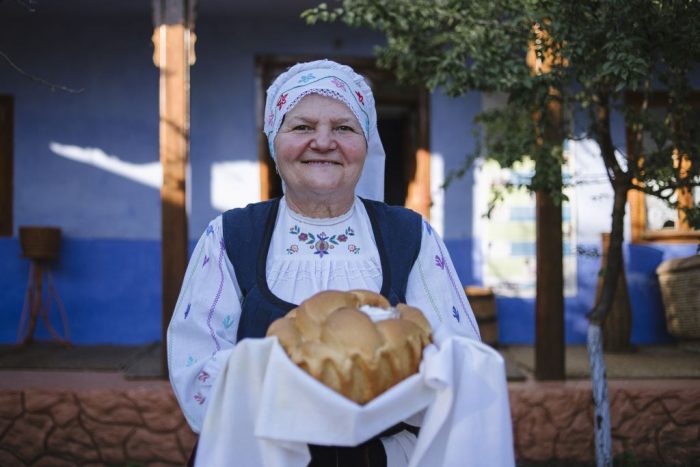 Welcome to Eco Village Văleni – a touristic complex consisting of an agro guest house, a few rustic houses, which are still under construction, a restaurant and a traditional rural courtyard. All are situated in one of the villages in the Biosphere Reservation “Prutul de Jos”, with Beleu Lake and the brooks of Prut river.

Silvia Știrbeț, whose family founded this business, gives us a tour of the touristic complex still in the process of development and expansion:

“We have these four houses: two covered with reed and the other two – with clay tiles. We want to decorate them in a certain manner and display several traditional crafts: carpenter’s house; fisherman’s house, because the legend says that the first inhabitants of Văleni were fisher people. The next one will be the house of the shepherd or, as we call it here, the «mocan». Behind this house we want to create a small farm with sheep, lambs, donkeys, birds – for the city children to get familiarized with everything about the traditional rural household.”

“And the last house, the largest of the houses, with a mill in front, will be the miller’s house,” she adds.

The local economy is connected to fishing, livestock and agro-products farming. To earn a decent living, many of the over 3,000 official inhabitants of the village left the country, mostly to Romania, which is 20 kilometres away from the village.

“We lived in Romania for some time, in Galați, and while visiting the neighbouring country we saw what the rural population from the Romanian villages did with their houses, transforming them into guest houses and harnessing the natural potential of their surroundings. So, we thought that we can also do this, because we have these beautiful places, the Beleu Lake reservation nearby, located in the Prut river basin; we have these very hospitable people in Lunca Prutului, warm people, hard-working people, ready to open their homes to visitors; we have an important cultural heritage,” says Silvia Știrbeț, member of the Eco Village team. Her family is the one who initiated the eco-tourism project, which subsequently created a few jobs.

The entire family is involved full time and even working overtime: “Nicu and Mihaela are the administrators, the ones with ideas, with projects; we are behind all that. I am responsible for the restaurant, the food and the accommodation. My husband, who is an oenologist, makes very tasty wine. This is how we complement each other.”

She decided to expand her family home and bought the neighbours’ house as well. This happened in 2008. For this purpose, they spent almost all their savings, and they also got loans from the bank. Soon after, they benefited from a few grants provided by development partners.

Thus, the neighbours’ house was transformed into the museum – “Casa Dorului” – decorated in a traditional style, with three traditional rooms: entry hallway, “casa mare” (a special, beautifully decorated room for celebrations) and the living room. For this house, they have gathered all the dowries from the aunts, grandparents, great grandparents and the housewives in the village who wished to donate items.

They arranged the courtyard for accommodating cultural events and serving meals.

With the support of the Small Grants Programme of the Global Environment Facility (GEF) implemented by UNDP, they are in the process of building the four “houses of the trades”. On the “Fisherman’s house” they will install a photovoltaic battery, to ensure exclusively renewable energy and to make the eco touristic complex independent from power suppliers.

In 2019, also with the support of UNDP-GEF, they built two observation towers for bird watching in the Biosphere Reservation “Lunca Prutului de Jos”. One of the towers is built in the area of the Slobozia Mare neighbouring village, and the second one – in the Văleni area.

Two rustic gazebos were built: one at the entrance to the tourist trail – “The trail of Petru Rareș”, next to the well, and the second one – at the wooden bridge, also called “at the willow of Petru Rareș”.

All of this will delight the 5,000 guests, local and international tourists, who visit the “Lunca Prutului” every year.

Since 2013, Eco Village Văleni welcomes tourists from Moldova and from abroad – a niche which fit as a glove for the people traveling the Danube, considering the proximity of Giurgiulesti port. Every month, they would welcome around 100-200 tourists: “Since the complex was opened and before the pandemic, we welcomed tourists from cruise ships; we are collaborating with tourism agencies from Chișinău and Bucharest, we bring tourists in this courtyard where we get them acquainted with Moldovan life, with our traditional cuisine, our customs, our folklore.”

“The first time I heard that a guest house is being built there, we were all guessing, thinking about the type of the guest house, who will be the guests. But you should know that this year, with the pandemic, you could see that Moldovan people want to know their country, to discover its beauties,” says Svetlana Vodă from Văleni. Now, Svetlana wants to open her own agro-guest house and she obtained financial resources from UNDP’s “Migration and local development” project, financed by Switzerland.

In 2020, with the pandemic crisis, the profile of the tourists knocking on their doors changed – many more Moldovans were visiting the countryside. During the summer, the hosts worked at maximum capacity.

“We had an avalanche of tourists in «Lunca Prutului de Jos». We even ended up believing in the good sides of the pandemic, because I was so glad to see that young people were eager to learn about their native lands. They would come in groups, wanting to visit the reservation, to see the Beleu Lake, to learn about the flora and fauna, to go on promenades on the lake and the brooks,” says Silvia Știrbeț.

Silvia Știrbeț from Eco Village Văleni believes that in order to deal with such a large wave of people interested in eco-tourism, it is necessary to have a lot of training and resources: “We are still not ready to receive all visitors – we, as a business, and the other entrepreneurs in Lunca Prutului and the natural reservation.”

“Văleni – a holiday village” is the brand sought by the community, this being a local economic development catalyst and its competitive advantage.

Until the next tourist season in 2021, the village of Văleni will receive support from the UNDP’s “Migration and local development” project, financed by the Government of Switzerland, to make the transition from sporadic groups of tourists to a larger flux of individual and group tourists.

Thus, a Touristic Information Centre will be created within the local Museum of History and Ethnography. The “Kilometer Zero” of the tourist trail will be installed, with a pedestrian alley at the foot of the trail leading towards the Prut river. Also, a belvedere gazebo will be built in the area, and the artisanal fair will benefit from a proper parking lot.

At the same time, four families, including Svetlana Vodă’s family, will receive support for opening their agro-guest houses (rural houses).

With a total surface of over 14.7 thousand hectares, the reservation covers nine communities in the district of Cahul, including 824 hectares of woods. It is home to at least 200 species of birds, 40 species of mammals and over 300 types of plants growing here, many of which are at risk of extinction, being included in the Red Book of Moldova.

Lunca Prutului is the entry gate to Danube Delta Reservation, as it is located at the intersection of three major birds’ flyways.

The Biosphere Reservation “Lunca Prutului” was included in the UNESCO global heritage network in 2018.

In the last period, the Beleu Lake accumulated a significant amount of sediments. This led to a smaller water surface, generating an ecological imbalance unfavourable for the water and for its status as a protected area (including for the species under international protection), which also led to the emergence of unwanted invasive species of plants and animals. 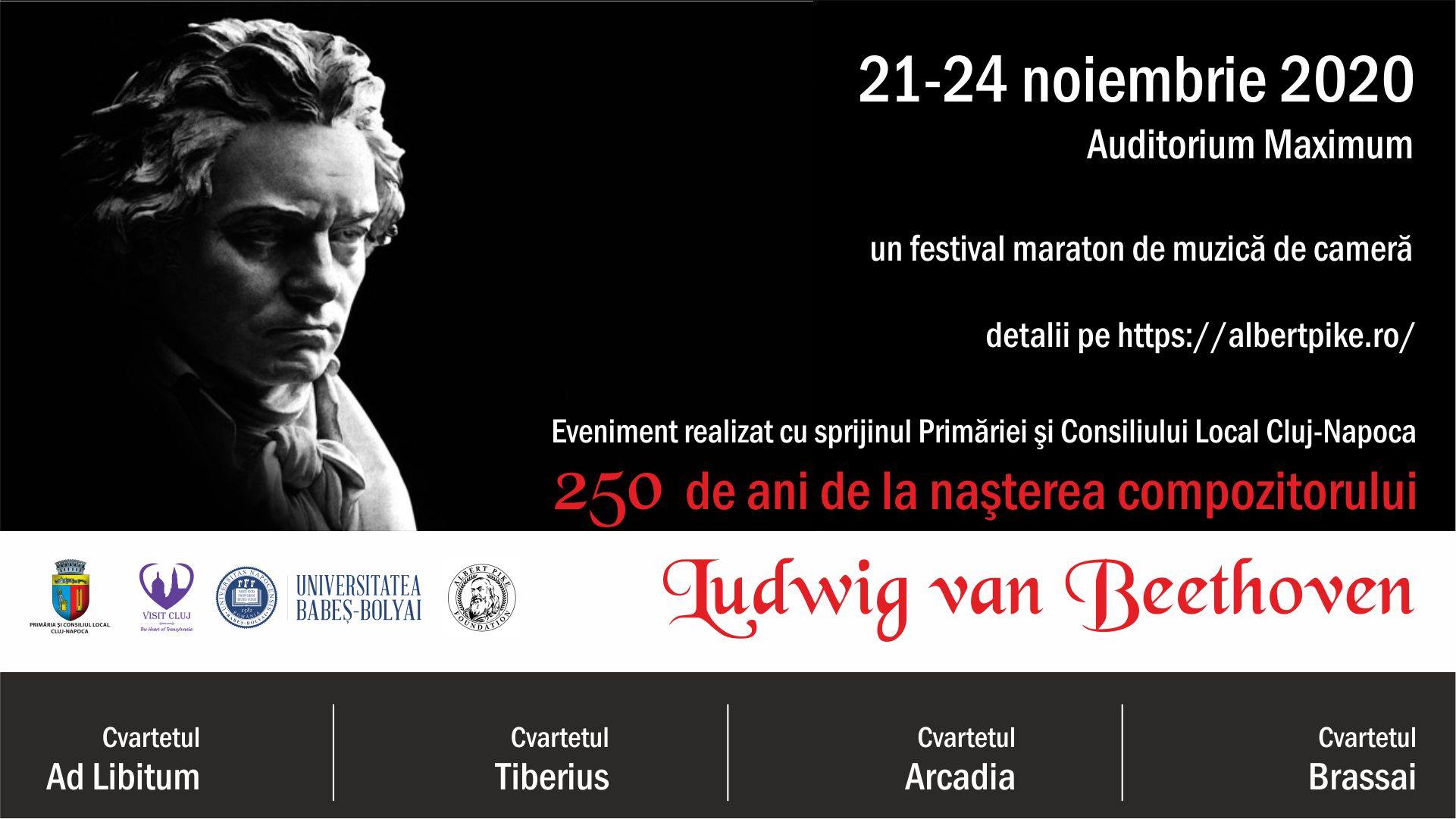 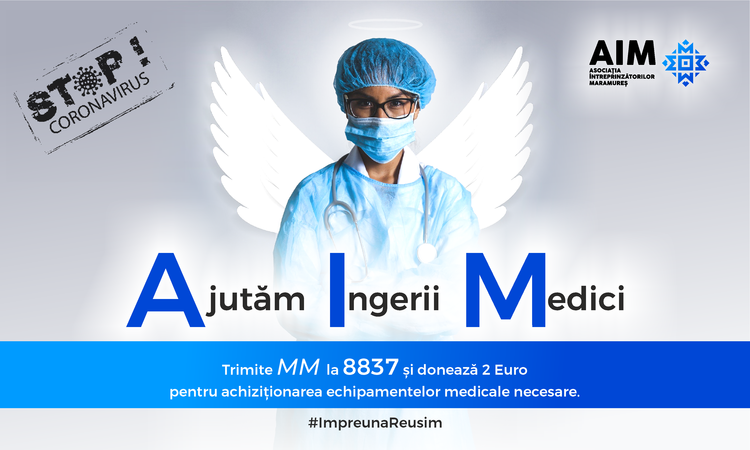 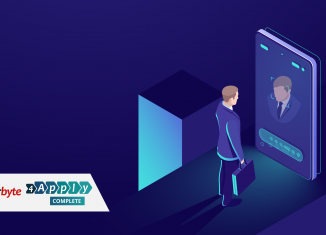 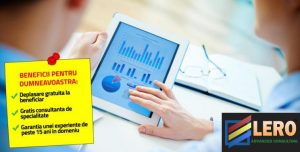 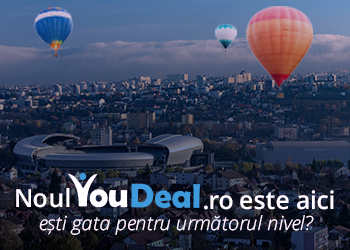 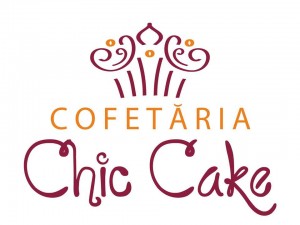 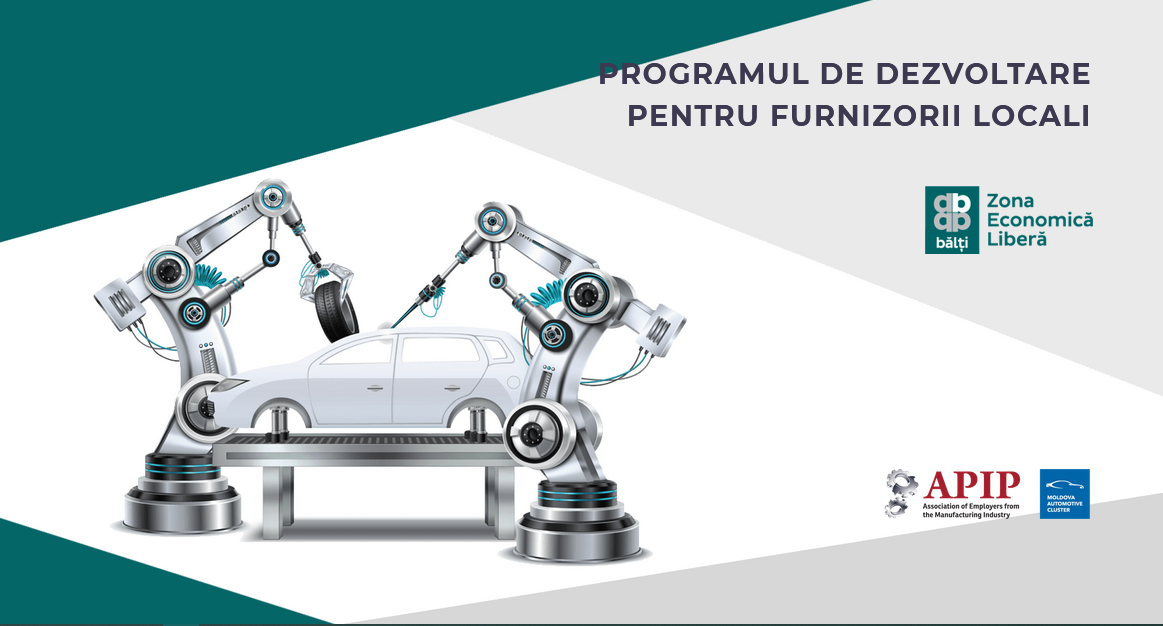 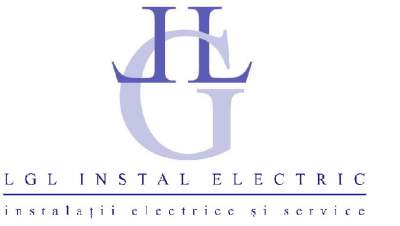 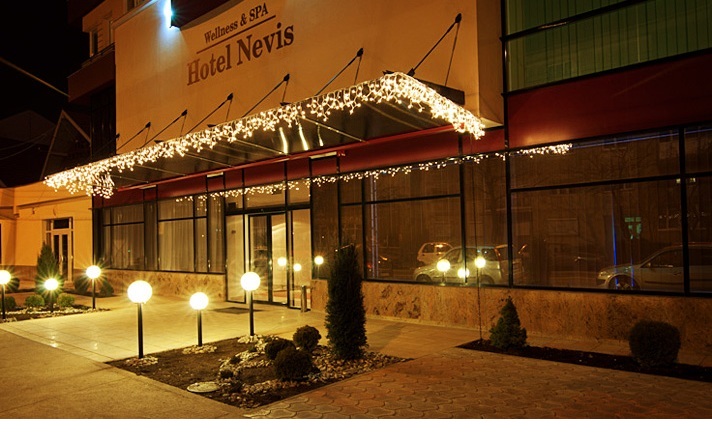